Do the Grk: White Wine on Korcula, Croatia

Let me tell you about a place: It’s an island. The old town is all made of winding corridors of white stone. Purportedly, it was the birthplace of Marco Polo. Now Bill Gates docks his mega yacht in its marina. The signature dish is dumplings in truffle cream sauce. There is a bar atop a stone turret that you enter by climbing a ladder, and where the drinks are served via pulley system. And forty minutes out of the town center by bike, there are a few little vineyards that are the only places in the world you can get Grk, a tingy white wine made from grapes that only grow in the sandy soil of this little spit of land.

We very nearly didn’t make it to this place, which is called Korčula (pronounced CORE-chu-la), and is one of thousands of islands along the whimsically named Dalmatian Coast. Some combination of road closures and torrential downpours nearly stranded us in Dubrovnik; we missed two ferries and eventually had to take a long and bumpy bus ride up the coast of Croatia. The bus itself eventually drove onto a ferry to make the crossing from the mainland, so that should give you some sense of how large this watercraft was. It was dwarfed by the yachts as we pulled into the marina.

What we found as we stepped off the boat was my favorite place in Croatia. Downtown felt like a mini Dubrovnik, minus the hordes of Game of Thrones fans searching for landmarks from King’s Landing. The al fresco restaurants down small stone alleyways reminded me of Greece. The late summer special around the Adriatic is black truffle, and I would be lying to you if I said I didn’t have something truffled for dinner every night for a week.

On our last day on the island, we rented bikes and rode the four or so miles to Lumbarda, the wine making town south of the marina. We were seeking Grk, mostly because I think the name is funny and if someone tells me this is the only place in the world I can do something, I’m sold. We turned off at the first rough hewn, hand painted “Grk” sign we saw, and wheeled our bikes past low stone walls, up a road that wound through fields of green vines, until we arrived at a terrace masked by winding tendrils and hanging leaves. A few wooden picnic tables sat empty overlooking the acres of vineyards, dotted with red-roofed buildings. A big, tired white mutt lounged in the open doorway.

As we entered the small tasting room, a guy in his early thirties poked his head around a wall and greeted us as though he’d invited us to stop by anytime. “Want to taste some wine?”

As he pulled bottle after bottle of Grk (pronounced “Gerk,” which I find very amusing), Pošip, and the red Plavac Mali from the shelves, he chatted about his family’s history of running the vineyard. The dog, whom we learned was 18, had heard it all before, and kept napping at the entrance. Eventually, the proprietor father showed up and said something to his son, who suddenly sprinted from the premises, yelling back that he had forgotten his mother somewhere and had to go retrieve her.

Though the day had been gorgeous, dark clouds were starting to gather on the horizon, but we were unfazed as we had five hours until our ferry to Split, and nothing else planned past the short bike ride back into town. We settled on the terrace with a decanter of Grk and our books, willfully forgetting our near disastrous experience with the Croatian summer rainstorms in Dubrovnik. And then the skies opened.

We moved nearly as quickly as the ancient dog to get back inside, reassuring each other that this would pass in plenty of time to get home on our bikes. Hours passed. We slowly drank another bottle of wine. And then we had to face the music. And by face the music, I mean construct full suits out of trash bags and ride four miles back into town in the pouring rain tipsy and barefoot.

As we coasted back into Korčula town soaked and wearing bright blue garbage bag capes, a mega yacht called Paraffin was gliding into the marina. I Googled the Paraffin on our plebian ferry to Split, which we made in plenty of time (not to brag, but we even got window seats.) It’s 160 meters long and sleeps 12. It’s owned by the scion of Yankee Candle Company. You can rent it for $410,000 a week.
Posted by jordy at 9:46 AM 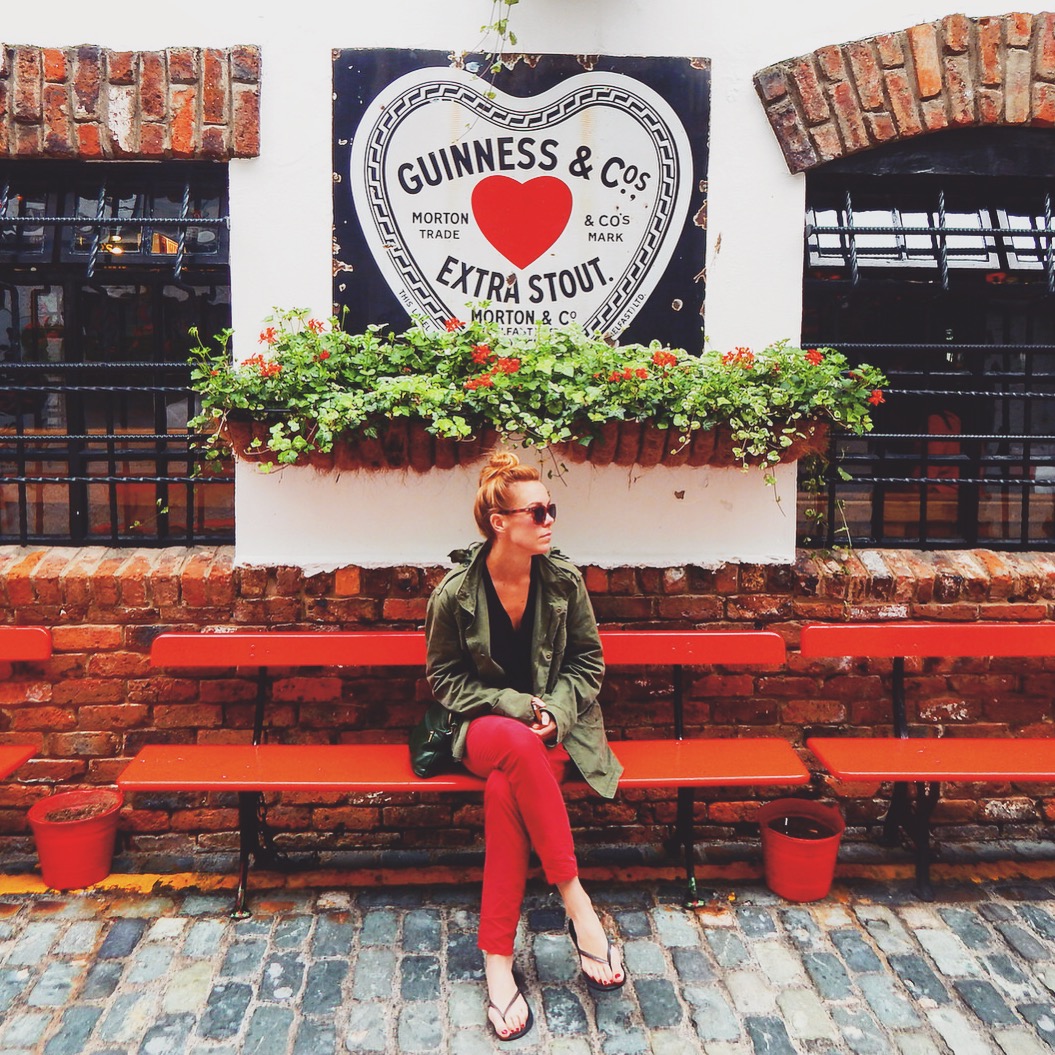 I've visited 32 countries on four continents, and lived in California, Alaska, New York, Paris, Moscow, and Berlin. Everywhere I go, I seek out great beer, which has led to over 1350 individual beers checked in on Untappd. I'm currently based in New York City and always scheming up some new trip.